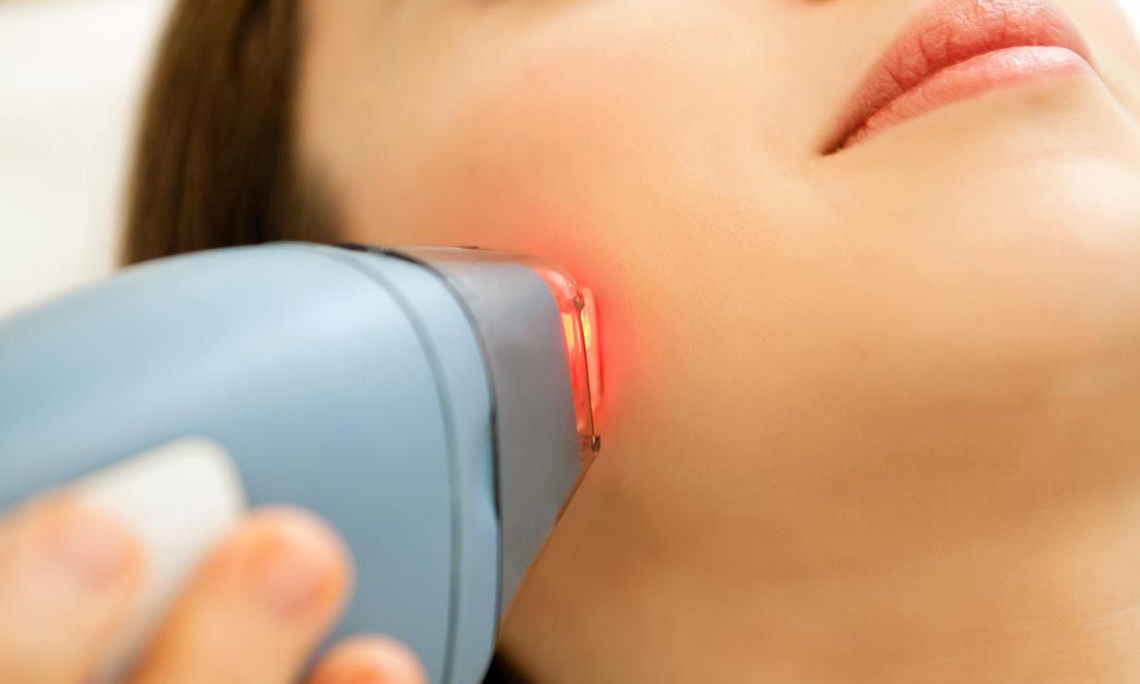 Acne, the popular, pustules and nodules can be treated with systemic and topical agents and the incidence of sequalae like pigmentation and scars can be considerably reduced. But many time patients turn up for treatment only after the sequalae have set in. Of these scars are the most difficult to treat. Scars can be treated only with modalities which induce collagen remodeling. Let's take a look at how each of the different modalities of treatment works on the scars.

Once the complications like scars set in, lasers are the most effective treatment modality to be used. They are amplified light working on specific chromatophores for collagen remodeling. The lasers used for this are Resurfacing lasers. Resurfacing lasers are classified as non-ablative and ablative. Non-ablative lasers cause coagulation of the epidermis and dermis. Ablative lasers will lead to vaporization of tissue (removal of tissue) as well as varying degrees of coagulation. Typically, non-ablative lasers are less aggressive with less downtime and risk of complications much less compared to ablative lasers. But ablative lasers are more effective, so to reduce the pigmentation and such induced by these lasers we use fractionation ablative lasers which produce really good results with out much complications. Lasers can even be used for patients with active acne, where the heat induced changes help to reduce acne. Fractional lasers help to improve scars by inducing collagen remodeling. These treatments needs to be taken as multiple sittings giving adequate time interval between the sittings to help in skin recovery and healing.